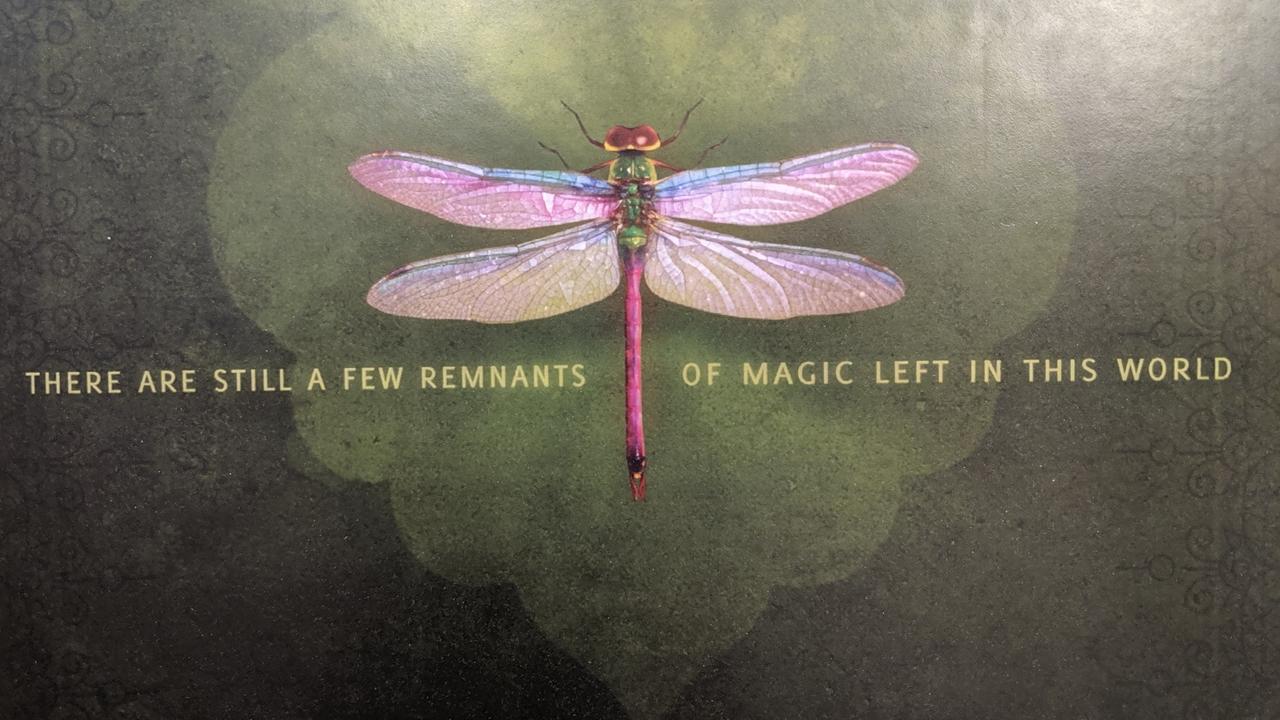 I became a fan of Bruce Springsteen in high school. This was many years before Born In the USA made him an international superstar. I camped out in the parking lot of the Cleveland Coliseum to be among the first in line for tickets. There was a feeling of connection among the devotees who stayed up all night, playing bootleg tapes and telling stories of shows they had attended.  His concerts felt more like an old fashioned church tent revival than a rock and roll concert. He would start playing at 8 PM, and on more than one occasion the performances didn't end until after 1 in the morning. We would leave the shows drained and elated. We knew that we had been a part of something that was magical.

I was disappointed that I didn't get to see Bruce on Broadway. I really wanted to get there, but the years of camping out for tickets and traveling to see rock concerts had become distant memories. I was in New York City for one evening in January during his Broadway run. I was kicking off the first of many interviews I was conducting for my book, Outward Bound Lessons To Live A Life of Leadership. After spending some time with Tom James, Dean of the Teacher's College at Columbia University, I walked south down Broadway and snapped a picture outside the Kerr Theatre. I checked at the box office to see if, by chance someone had cancelled for the evening. No such luck.

So it was a thrill when they announced that his show would be on Netflix. And since it aired I've watched it, over and over, many times. Bruce opens the show with a confession and a declaration: "I come from a boardwalk town where everything is tinged with just a bit of fraud," said Bruce to laughter from the audience. "So am I. 1972 I wasn't any race car driving rebel, I wasn't any corner street punk. I was a guitar player, on the streets of Asbury Park." Then he continued, "But, I held four clean aces. I had youth, I had a decade of hard core bar band experience already behind me, I had a great group of musicians and friends who really knew my playing style, and I had a magic trick."

For the next two hours Bruce weaves his magic, through his stories, his songs, and the deep skill with which he delivers both. His Broadway show takes us on the journey of his life.

Near the end of the performance he returns to the theme of magic. "Bands are all about what happens," Bruce says to the audience. "They come together in a whole, that is greater than the sum of its parts. When they play together, there is a communion of souls. And a natural brotherhood, and sisterhood occurs, and a quest is begun. You're in search of something, an adventure's undertaken.

"In a real band, principles of math get stood on their head. And 1+1=3. That's when your life changes. You see everything new. These are days when you are visited by visions. When the world around you brings down the spirit and you feel blessed to be alive. It is the essential equation of love. There is no love without 1+1 equaling 3."

For me these words sum up why I was always drawn to him--And what I've found, in my work. When you find the right people, and come together for a common purpose that is greater than yourselves, you experience communion. You experience love. You experience magic!