Change Is A Teacher 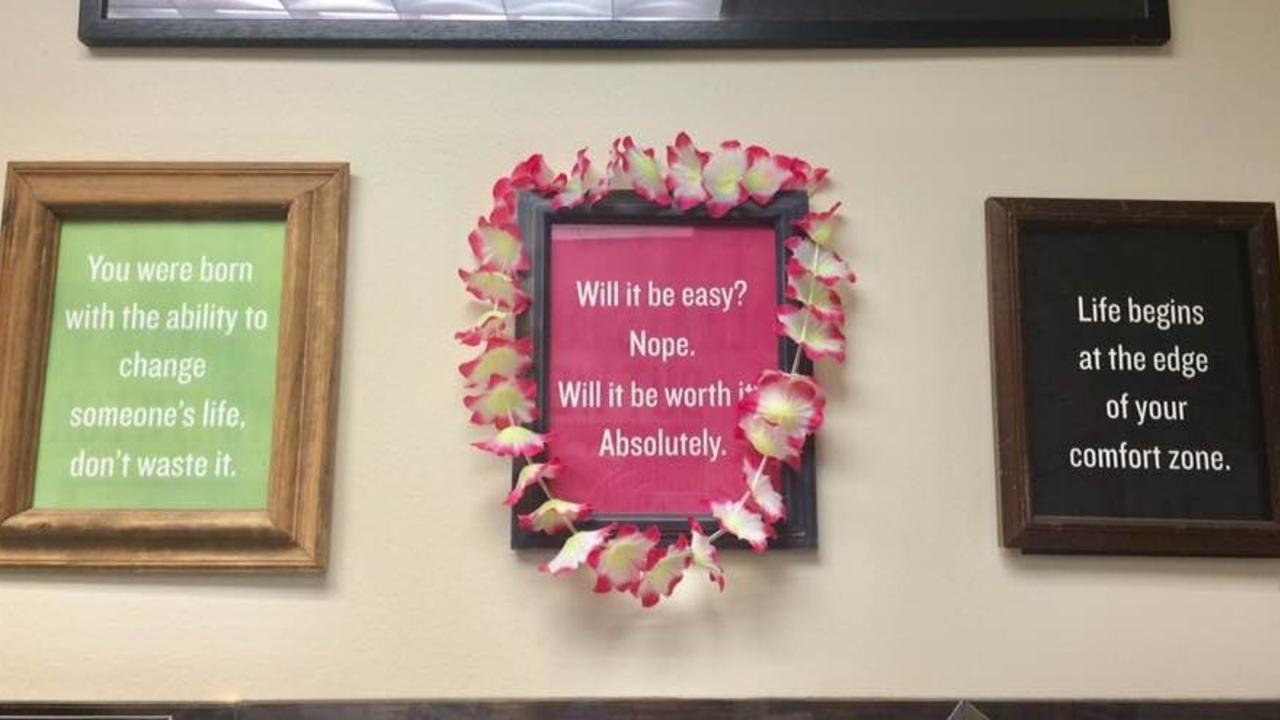 As a former Outward Bound wilderness leader, business leader, executive coach and founder of Expeditionary Leadership, I have spent most of my adult life leading people through transformational change. Through thousands of days and with thousands of people I have guided into and through the unknown. In my upcoming book, Outward Bound Lessons To LIve A Life of Leadership (Published by Berrett-Koehler Publishers and in the stores October 15) I recounted a story of leading a group on a particularly difficult hike in Big Bend National Park. The hike leads from the desert floor up into the Chisos mountains, gaining nearly 3,000 feet of elevation in a very short distance with no shade and no water sources. During a particularly steep switchback one of the participants looked at me and asked if I felt any of the discomfort of and difficulty of the moment. My answer was this: "Of course I feel it. My hips hurt from the pack. My legs hurt from the ascent. But the biggest difference is that I have been here before. I know what is to come. And that knowledge makes it easier to deal with the uncertainty of the difficulty."

That lesson was reinforced recently in my personal life, and I got a taste and reminder of what its like to be on the other side of the uncertainty. After eight years of living in New England and serving as a member of the leadership team of a company our family decided to relocate thousands of miles away, to the town of Waimea on the island of Hawaii (known as The Big Island). This change meant walking away from being a part of the same leadership team for more than seven years, saying good-by to peers and young leaders that I had mentored for many years, leaving friends and family, and packing or selling everything we owned. It was a daunting several weeks as we prepared for the move.

Even When We Choose Change We Still Feel Stress--Our transition was filled with moments--frustrations, fear, anxiety. It just comes with the territory. What we did well as a family was not let it define or diminish our experience. Each of us learned to let the others have their feelings, without fueling them, until they passed.

It's OK To Mourn What You Are Leaving Behind--Our 13 year-old son was deeply excited about the prospects of his new life in Hawaii--until he wasn't. As the time drew nearer we had to sell and give away his pet fish and chickens, reduce the number of toys and things he could take. After spending hours trying to "bargain" with us about bringing chickens on the plane with him he moved into stages of anger and sadness. He didn't want to leave. He started a daily list of the things he was never going to do again, people he may never see again. We honored those feelings, talked about them with him. We hugged him and shed tears with him. As the moment came to leave the house he had lived in since before kindergarten there was numbness and sadness. "I can't believe we are really moving," he would say, over and over again. If we had not allowed him these feelings our move may have gone very differently. Those feelings of sadness were quickly replaced when we arrived at our new home. With the resilient joy of a 13 year old he ran from fruit tree to fruit tree. His shouts of glee brought our new neighbors, who welcomed us and helped us to quickly move beyond the loss we were feeling. We finished our first day here with a huge sense of excitement and possibility.

Never Forget What You Are Asking of Others--Our journey was a personal reminder to me of the importance of empathy and compassion. Though I am a seasoned veteran at change, this particular one impacted many people on many levels. As a leader my decision to leave my employment caused great change. My hope as an Expeditionary Leader is that I have empowered my former team to handle the change, to lead without me. That was the intent of my leadership journey all along, to make myself obsolete. By once again standing in this place of deep change on a personal level I can much better remember what it feels like to step into the unknown--And I hope I will be a more compassionate leader because of it.

Let's not forget the human beings in all of this change we find ourselves in. Let's be patient and have empathy for those who feel left behind. And let's always make space for the emotions that follow. Be kind to each other. Every change brings a new beginning of hope and joy if we allow it to be.