In A Time of Deep Disruption 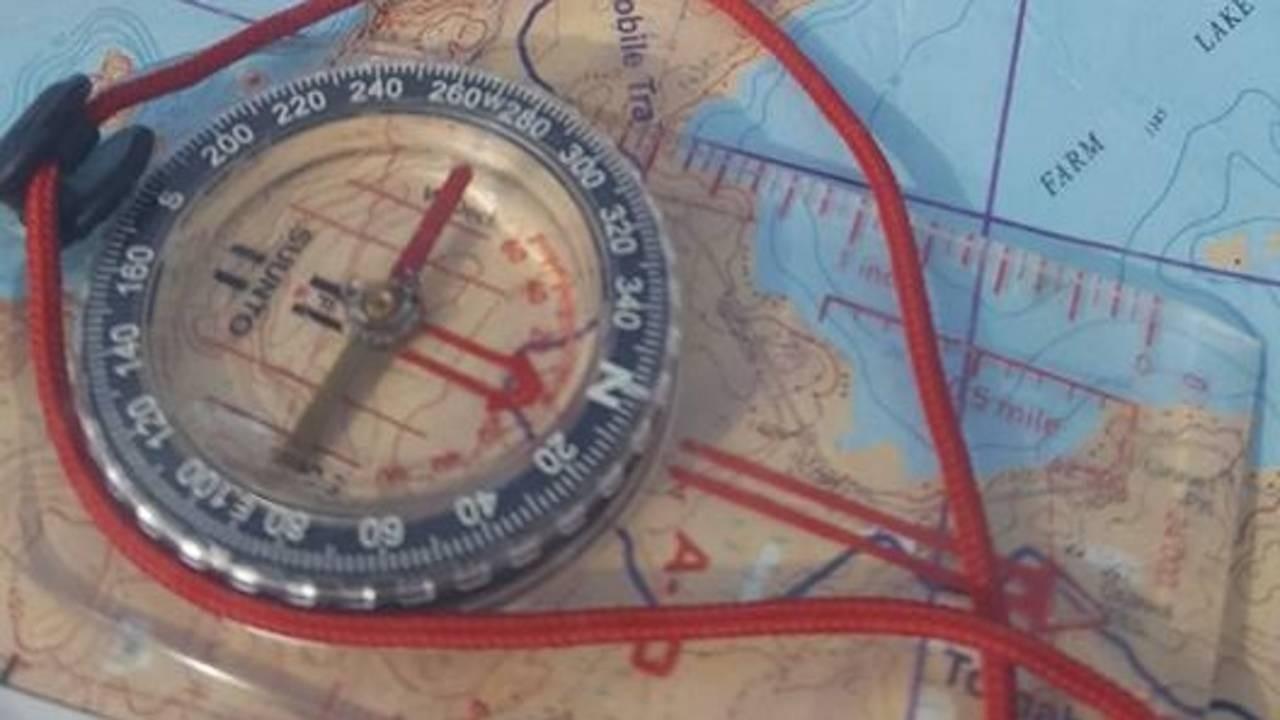 Change-rapid change is upon us. A year and a half ago I sat in the New York headquarters of Google and listened as Google's head of Auto marketing described the rapid speed with which machine learning was being developed and deployed. This past spring I experienced a sampling of augmented reality through a friend who works as a data analyst for Magic Leap. Not only are the rules of the game rapidly changing, but for many out there in the world the game itself has completely changed.

For all of the incredible advances that our technology companies are making, there are many unintended consequences. And for many in our country this has led to feelings of extreme dis-ease. They and their world are being left behind. It's great to think about autonomous cars showing up in the moment we need them, whisking us off to our destination and rerouting on the fly to find the quickest way to our destinations. But when you realize that part of the fallout of moving toward that future is the shutdown of the Lordstown, Ohio GM plant after six decades of auto production, and the thousands of people whose lives depended on traditional production for their livelihoods, you can begin to understand the human cost of the rapid disruption and modernization that is occurring. Our nation and our world are going through an upheaval that is ushering in a new epoch of human history.

Today is the birthday of Kurt Hahn, a German-born educator who lived through the industrial revolution, the rise of Hitler and Nazism, and World Wars I and II. Hahn believed that humans were deeply compassionate, but he grew concerned that they were being easily corrupted by the ills of a more modern society. His education emphasized service to others and society as a high ideal, and he stressed molding character and experience as the highest forms of education. Among the many educational institutions he founded and "midwifed," Outward Bound is perhaps the most known. And since its founding in Great Britain in the 1940s Hahn's philosophy and approach have spread around the world and touched millions of people.

There are some simple beliefs in this philosophy:

Doesn't it make sense to create a world that includes rather than excludes? Aren't we all better off when we know that our differences make us stronger, not weaker? Those are the lessons I learned from my years working with Outward Bound. And today, on the 123rd anniversary of Hahn's birth, let's take a pause to recognize those simple truths--we can all do more than we realize, and we all need each other.