Leave Nothing But Footprints 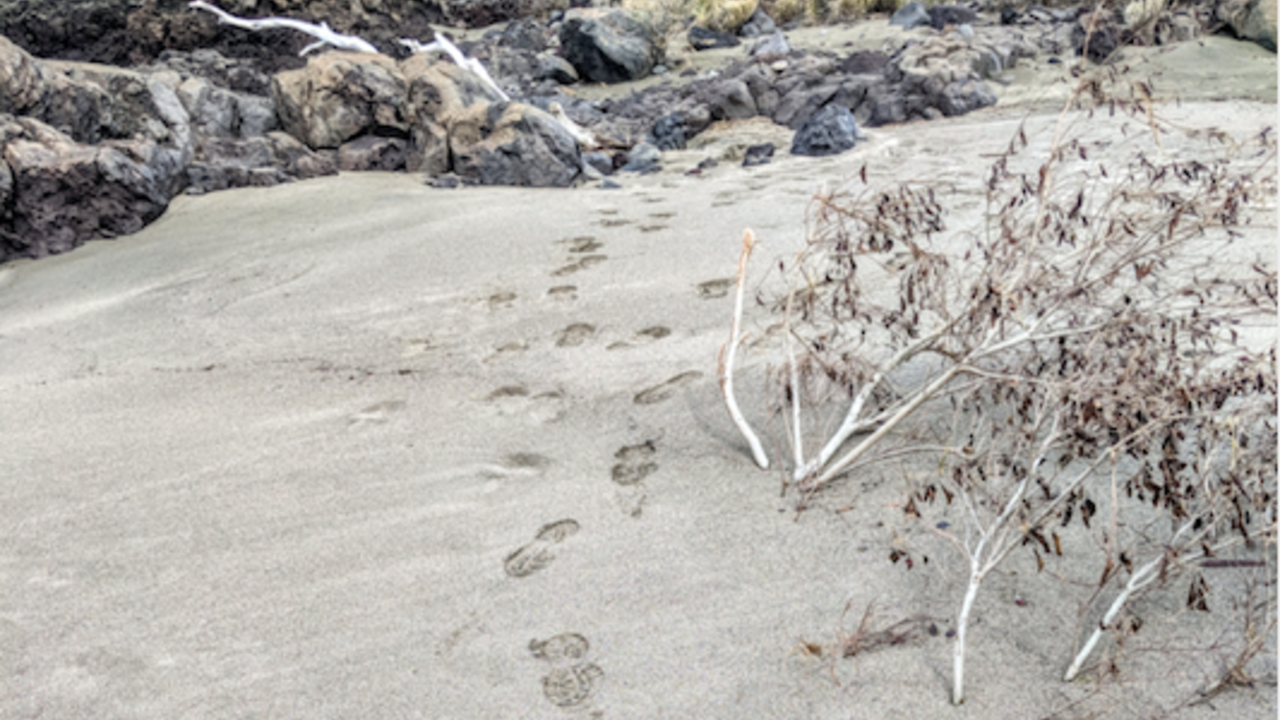 Leaders in the outdoor leadership space are quite familiar with a wilderness ethic and
organization called Leave No Trace. Originally a program created by the United States Forest Service in the late 1980s, the organization offers guidelines to people who venture into the wilderness to help reduce their negative impact and preserve it for future generations. LNT has become the gold standard for organizations who operate in America’s backcountry environments. LNT is not a philosophy that is well known outside of the outdoor industry. But perhaps it should be. That argument was introduced by New York Life CEO Ted Mathas, while speaking at an event hosted by Outward Bound USA that honored New York Life Foundation's work with grieving teens. Mathas, himself an alumnus of Outward Bound’s wilderness programs, made that connection as he discussed his journey to becoming an effective CEO. He highlighted the importance of leaders putting their egos aside and “leaving no trace” by respecting the culture that exists and supporting people rather than focusing on their own agendas. Mathas’ insights actually could be expanded to include many of the seven principles listed by Leave No Trace:

1. Plan Ahead and Prepare- Business leaders who know the environment in which they are
leading can greatly minimize any negative impact, whether that is on the people they
lead or the communities/environments in which they operate. Deliberate planning to
minimize impact will ensure more positive outcomes. Too many leaders make "either or"
decisions regarding both human and environmental impacts, but this is a false choice
that can be negated with proper planning and preparation.

2.  Waste -Waste disposal builds upon planning and preparation. LNT philosophy requires that nothing be left behind that would negatively impact the
environment. Business, particularly manufacturing has embraced the Japanese
concepts of Muda and Kaizen, which have been widely adapted across industries as
Lean. Muda is waste and Kaizen is the process of reducing that waste made most
famous by Toyota’s Production System. Mathas actually takes this even further in his
presentation, connecting this concept with what is known as the 8th waste--that of
unused human creativity. An effective leader is one who taps that potential. Don't waste the talent walks through your doors every morning.

3. Leave What You Find--Mathas honed in on this as an important aspect he paid attention to when he became a new CEO. New York Life has existed for 175 years. It has a rich history and culture and as a new leader he recognized that his most important leadership was to preserve the good that was there as he guided the organization forward. Even struggling organizations have good things about them, good people within them who may be hunkered down waiting for better leadership. LNT advises us to see what is there and to preserve it for future generations.

4. Be Considerate of Others--The wilderness holds a special place for those who travel into it. LNT asks that travelers respect not only the place, but the experience as well. Trail etiquette and minimizing noise to respect others are large parts of this principle. In a business setting this principle has huge implications for the role an organization plays in its community and the world. The Conscious Capitalism movement has a tenet it calls a stakeholder orientation. This tenet reflects the importance of consideration to everyone who has engagement with the organization, from customers to vendors and the community in which it operates. Following this principle elevates the place of
corporations in the lives of people.

All of our institutions are currently under tremendous strain. Rapid change and technological advances are only going to accelerate. Corporate leaders would do well to follow the words of Mathas and look to organizations that have been advising leaders about how to navigate the wilderness, where leaders have been successfully and safely guiding into the unknown.

A leader is best when people barely know he exists, when his work is done, his aim fulfilled, they will say: we did it ourselves. --Lao Tzu