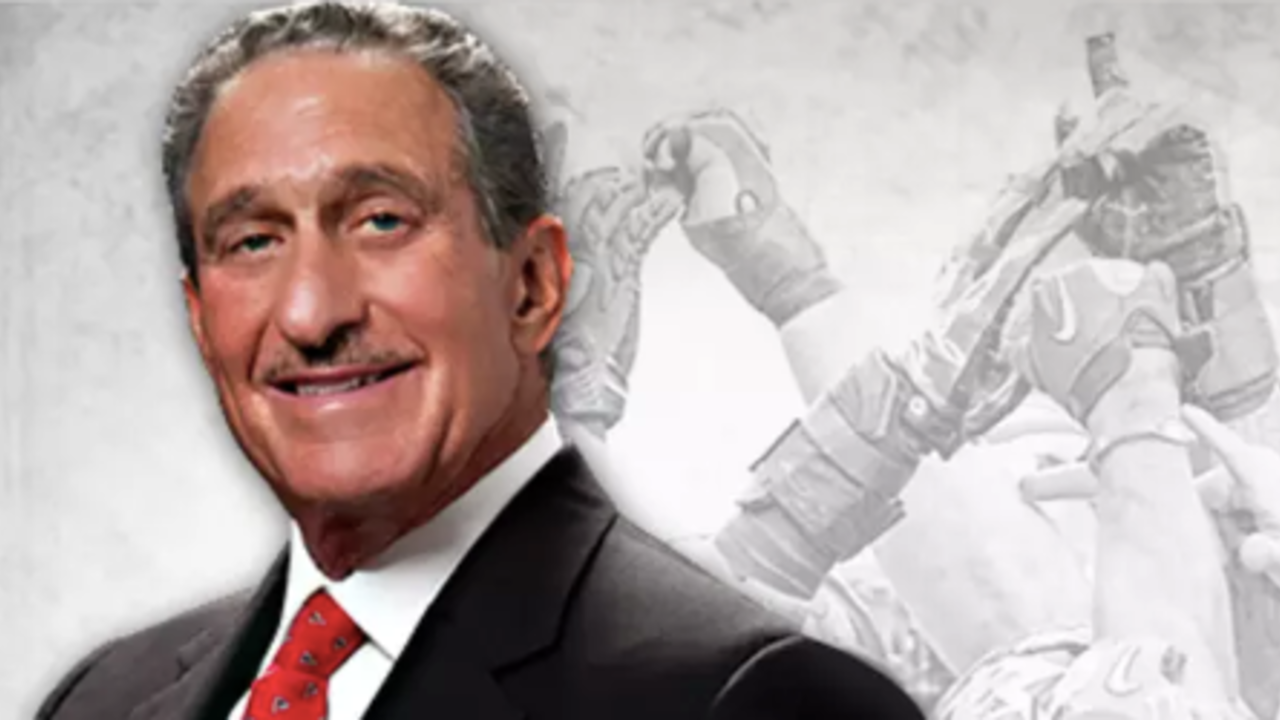 "Of all the organizations I've been connected to, Outward Bound has had the most significant impact on my life." --Arthur Blank

Honored by Forbes Magazine in its 2017 centennial issue as one of the 100 greatest living business minds, Arthur Blank cofounded The Home Depot in 1978. Arthur was friends with North Carolina Outward Bound School founder Marjorie Buckley, and almost from its inception Outward Bound and expeditionary leadership became a guiding piece of the rapid growth and success of The Home Depot. "Of all the organizations I've been connected to, Outward Bound has had the most significant impact on my life," said Arthur in the upcoming book Outward Bound Lessons To Live A Life of Leadership.

After retiring from The Home Depot Arthur became owner and chairman of the Atlanta Falcons professional football team. Through his holding company AMB Group he has continued to expand his businesses to include the Atlanta United professional soccer team, PGA TOUR superstore, and two guest ranches in Montana. In partnership with the city of Atlanta and the state of Georgia he also helped fund and operates the Mercedes-Benz stadium in Atlanta.

Arthur and his family created the Arthur M Blank Family Foundation in 1995. Since its creation he, his family and the foundation have given more than $400 million to various non-profits. The Foundation, in partnership with the North Carolina Outward Bound School, supports The American Explorers, a four-year program designed to develop leadership skills for Atlanta's inner city youth. In addition the foundation has given nearly $50 million in the Westside Neighborhood Prosperity Fund, investing in projects that include infrastructure/greenspace, workforce development, education, economic inclusion, housing, and civic empowerment.

Arthur is one of the most inspirational leaders I have ever met and he embodies the principles of Outward Bound and the positive impact that expeditionary leadership can have on the world.

Read The Introduction and First Chapter

Participate In A Live Complimentary Webinar