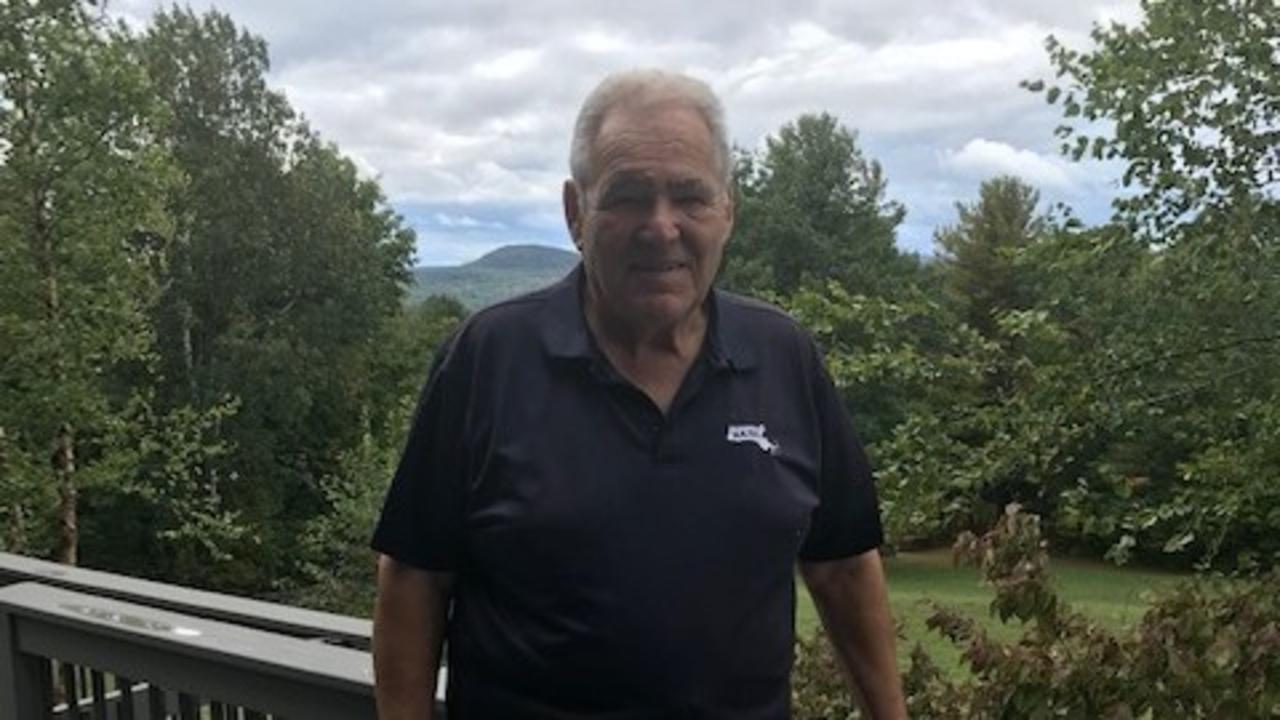 Richard was one of the first people in the United States to recognize the power of Expeditionary Leadership and Outward Bound principles and among the first to bring these principles into school system and organizational reform. As he reflected in Outward Bound Lessons To Live A Life of Leadership: "One of the lessons I learned is that the way you show gratitude is you let other people climb on your shoulders. That has been what has sustained me my whole career, the whole notion of servant leadership." I couldn't agree more.