What Waits At the End of Adversity? 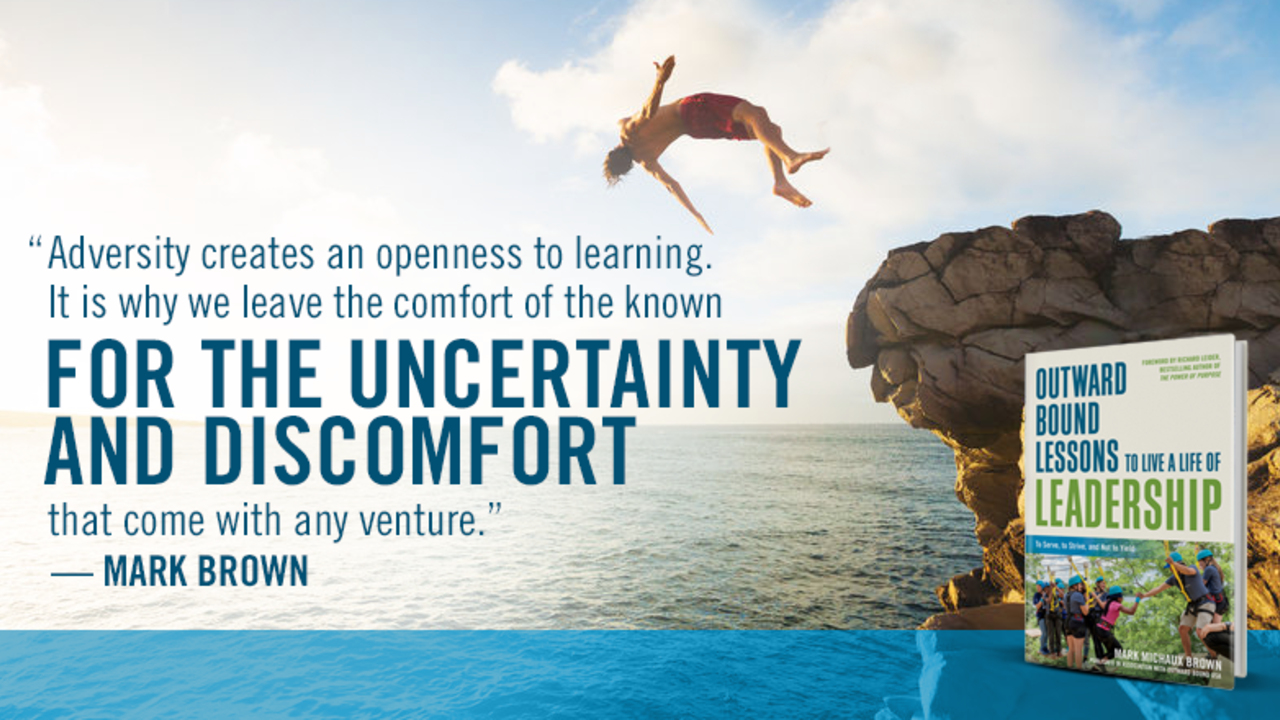 Why would anyone purposely move toward discomfort and adversity? This is a question that often arises when I talk about the life I lived as an Outward Bound instructor. Why leave all of the modern conveniences and comforts of modern life for the unknown and often uncomfortable experience of a wilderness expedition?

Adversity is our greatest teacher. When we learn to recognize this we can learn as leaders to let go of the "safety" of the known, seeing it as the illusion that is truly is. One need only look at the business landscape of the last twenty years. Hopefully the Blockbuster's and Borders Books' of the world have taught us about resting in the comfort of the known landscape.

In my book, Outward Bound Lessons To Live A Life of Leadership, I talk about the lessons learned from participants and former leaders of Outward Bound. The organization's founder, Kurt Hahn, was known to say, "Your disability is your opportunity." This is a beautiful summation of the learning that can happen when we embrace adversity.

One of the participants profiled in my book is a college student named Delaney Reynolds. As a high school student she had the opportunity to participate in a unique program called Academy of Agents of Change, designed by Eduardo Balarezo, who had brought the first Outward Bound Program to Ecuador. Delaney was a typical high school kid, and a fanatical basketball player. Right before she was preparing to travel to the Galapagos Islands as part of Agents of Change she tore her ACL, taking her out of basketball and putting the trip and the entire course at risk. During the time she lay on the couch Delaney poured herself into research for her school program, eventually designing what would become "The Sink or Swim Project." Delaney discovered her passion, later launching a non-profit that has connected young people around the world concerned about sea rise in their communities. She has spoken at the United Nations, appeared on television with Fabian Cousteau, and been recognized for her work on a national and international level. This creation and design came while she lay rehabbing her knee.

What adversity are you facing? And what is the gift hidden within?