Mark grew up in northeastern Ohio. After graduating from the University of Akron with a degree in communication he relocated to Naples, Florida working as a magazine editor, public relations consultant and freelance writer. Finding himself “burned out” at the ripe old age of 25 and longing for a bit of adventure, he heeded the advice of some friends and attended a 23-day Outward Bound course in Utah. The trip was life changing.

Mark’s career with Outward Bound began after showing up for a visit at Homeplace, an OB base in northern Minnesota. He was hired to drive a van. On the eve of this temporary job ending a teenage boy became separated from his group and Mark was pulled into a three day search for the boy, who was found unharmed (though bug bitten and very hungry). As a result Outward Bound asked Mark to stay and train to become an instructor. 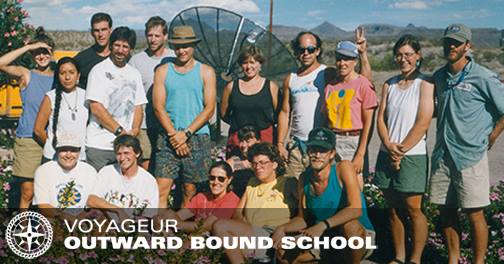 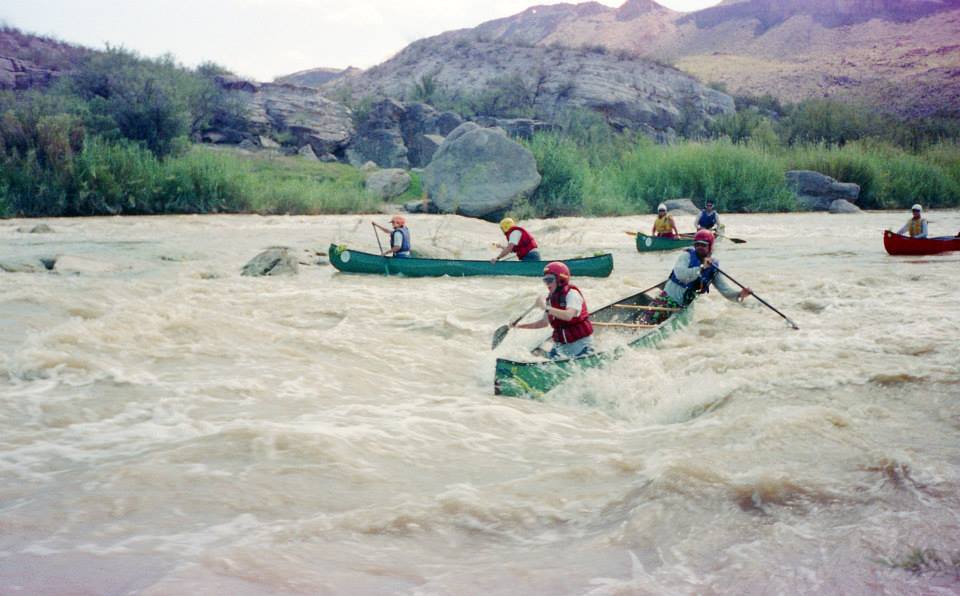 He became a course director and later program manager for a 28-day at-risk youth program and eventually moved to Minneapolis to open a group sales department for Outward Bound.

Mark relocated to Asheville, North Carolina and continued his work with the North Carolina Outward Bound School. He trained to be a professional coach and began designing some of the first corporate leadership development programs that Outward Bound offered, blending the wilderness with classroom training and organizational consulting. 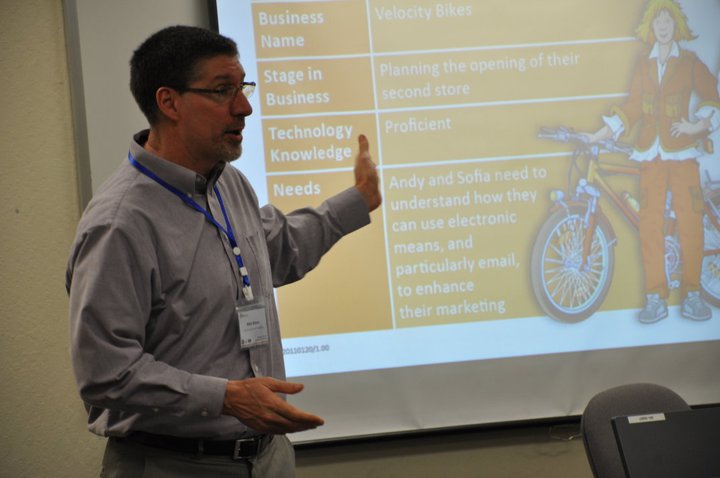 Mark and his wife launched their own coaching, training and facilitation business, which they ran for nearly a decade. Along the way he earned a master’s degree in business/entrepreneurship from Western Carolina University and he and his wife welcomed their son Noah into the world.

In 2012 Mark was invited to join the leadership of a 90+ year old privately held company. As the Director of Corporate Potential he launched a company-wide program, guiding the company through the most significant culture change in its history and garnering national recognition for its unique way of doing business. 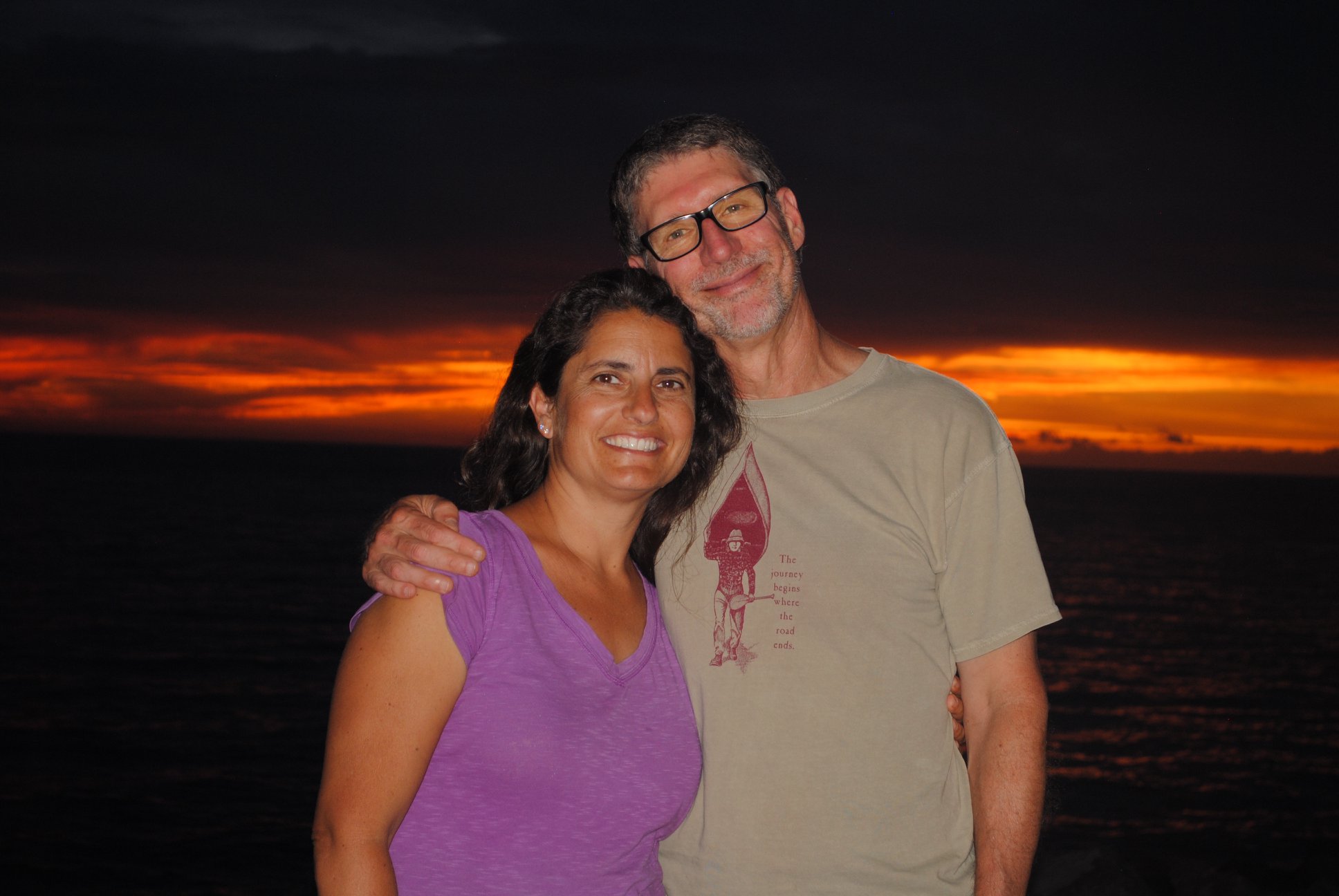 Mark and his family live on the Big Island of Hawaii, where he continues his work as a master coach, consultant and facilitator, helping people and organizations successfully navigate the rapid changes of our modern world. When not working you’ll most likely find Mark disappearing down a trail, fishing with his son Noah or paddling a canoe somewhere. The wilderness always calls!